We've helped tons of facilities, some that have been with Mindbody for 5+ years, migrate over to Swift and they've never looked back.

Despite that, we know that Swift isn't a perfect match for everyone. For some of you, Mindbody might still be a better option.

Hopefully this page sheds light on when & why Swift is a better fit than Mindbody.

Everything boils down
to value and price.
‍

At the end of the day, Swift exists because we believe
that for far too long, facility owners have felt lost with
complicated tools like Mindbody Online.

Our goal is to free you, and deliver the most "bang for buck"
you've ever seen.

Don't have a lot of time? Here's a quick summary.

When comparing Swift with Mindbody Online - the main differences are in complexity, cost, and quality of support.

Mindbody Online is a very complex tool. It is built for yoga and dance studios, which means the needs of other sports like baseball or soccer aren't really accounted for.

This makes the tool very hard to navigate. Customers that were previously with Mindbody have said that they "had to go to 6 different spots to see instructor schedules". Small daily tasks end up taking a lot more time than expected, and time is money. This complexity also becomes a problem when trying to create memberships, and assign discounts to customers.

The other issue is that Mindbody is very expensive. Given that they're not built for most sports, the price of the tool doesn't match up to the value that sports facility owners get from the tool.

Finally, because Mindbody is such a large company now, their customer support has deteriorated. It's generally impersonal, and you're directed to a chatbot or an email inbox. In contrast, with Swift you have a dedicated support team that's there for any questions or issues that you might have. Our team is incredibly responsive, and we pride ourselves on how we treat our customers. 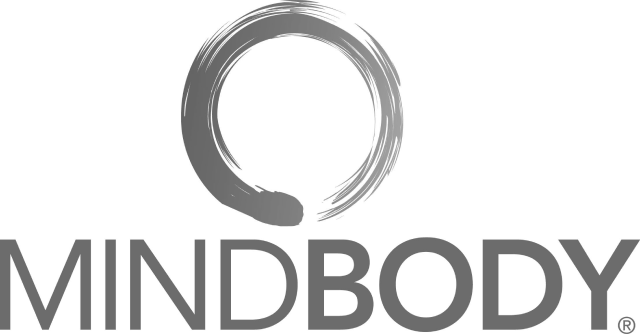 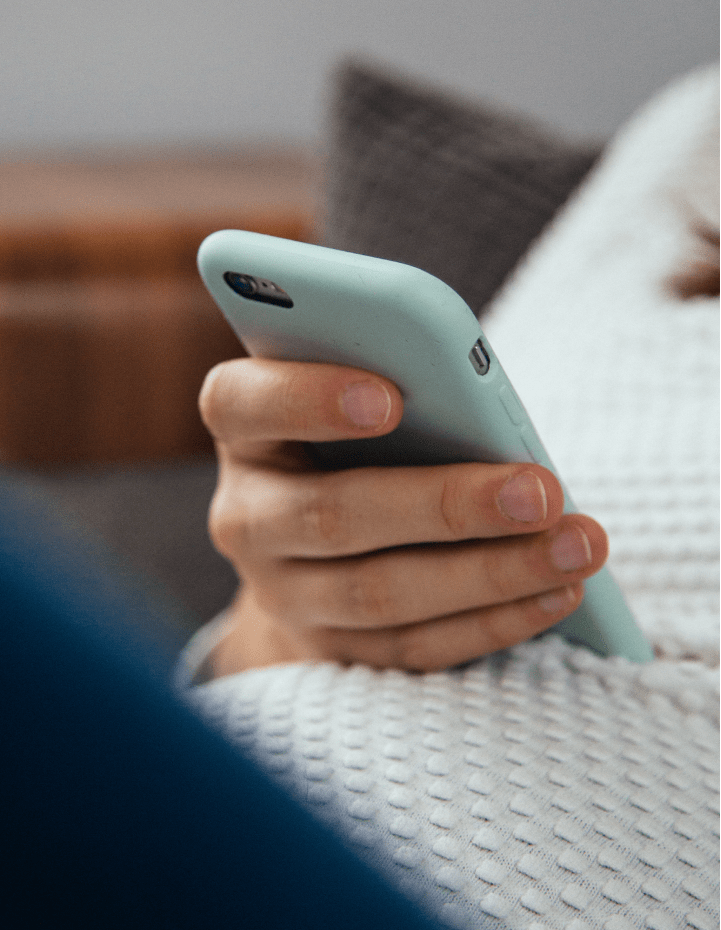 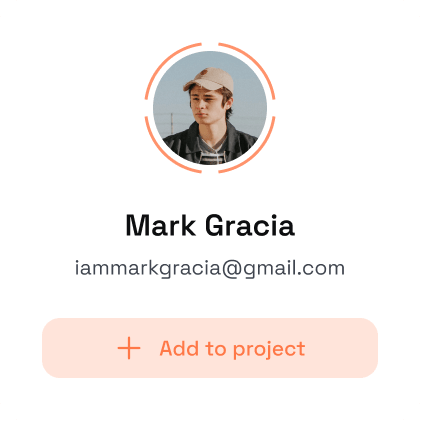 You get (or plan to get) a large number of bookings per month, and want to bring them all online

You prefer having a modern, all-in-one system instead of doing things "the old way"

You are business savvy, and want to grow your business

You want a powerful scheduling tool that's easy to learn, and requires no additional training for your staff

What can you not do in Mindbody?

Mindbody is a pretty comprehensive option, but it's so large that the complexity of the tool becomes it's downfall for most sports facilities.

Here are some key gaps with Mindbody which you and your customers should expect in your scheduling tool.

When you should chose Swift, and when Mindbody

You have complex needs around invoicing, accounts receivable, and payroll

You want a tool that's built specifically for sports facilities

You get (or plan to get) a large number of bookings per month, and want to bring them all online

You want a powerful scheduling tool that's easy to learn, and requires no additional training for your staff

PS: Our customers love us.

We have happy facilities all over the US & Canada - here is what some of them have to say about us:

Swift has definitely made life easier

“The number of headaches that we used to have with bookings compared to now has lowered for sure. Swift has definitely made it easier. 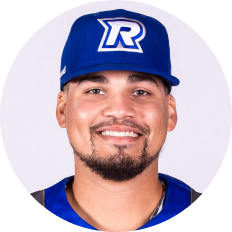 Swift blows MindBody out of the water

"How Swift does memberships alone blows MindBody out of the water" 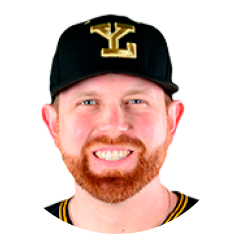 "Swift was much easier to set up than other booking sites and the tech support I got from them was outstanding." 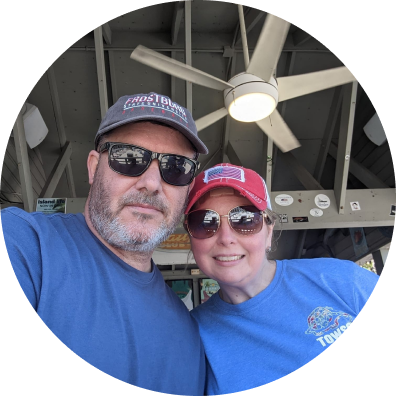 Ready to switch? We'll migrate you for free.

Get started with a free demo